Neil Goodes was born in London and educated in the UK. After a spell bean counting with a firm of Chartered Accountants Neil joined a French Multi National Company and spent the next twenty years running their businesses and living in several Asian countries, including China, India , Korea, the Philippines and Taiwan.
Leaving the commercial world with some brain cells intact Neil picked up on his long term love of photography.
Neil's photographs have been published in major newspapers and magazines across the world, including Africa Geographic , Paris Match , Bild ,the UK Times and Daily Telegraph.
Neil lives with his wife, Elaine, and Great Dane, Douglas, in Sanctuary Cove, Gold Coast , Australia. 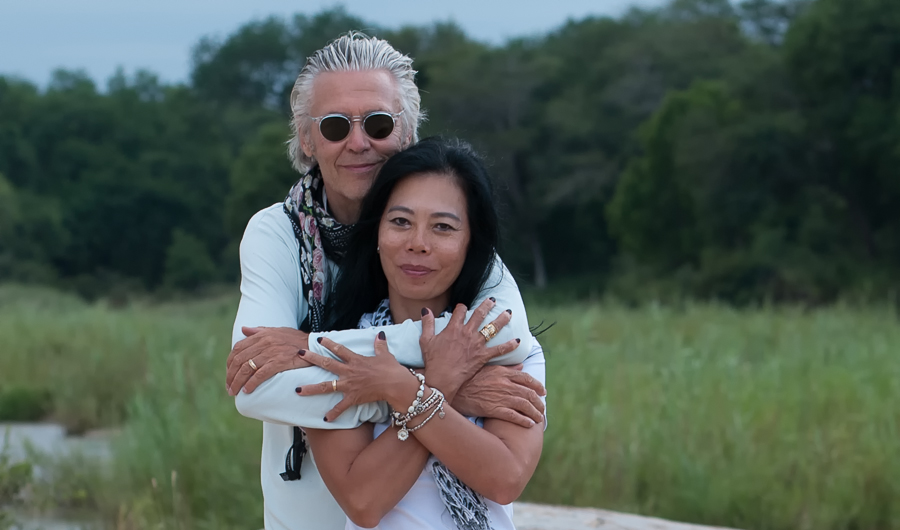 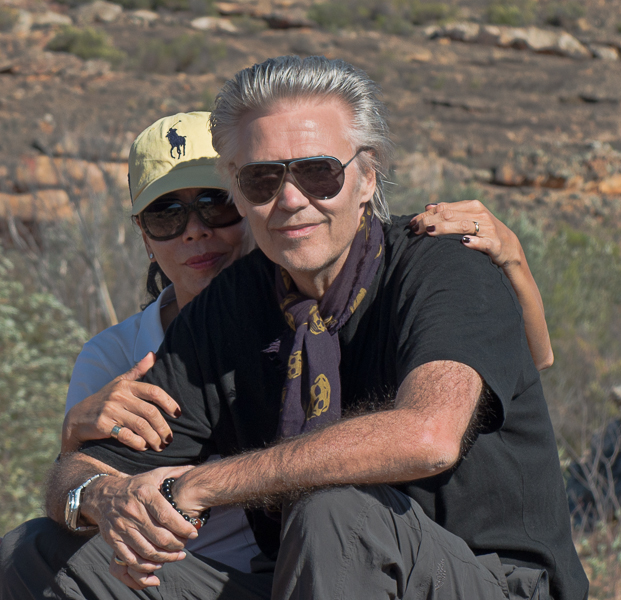